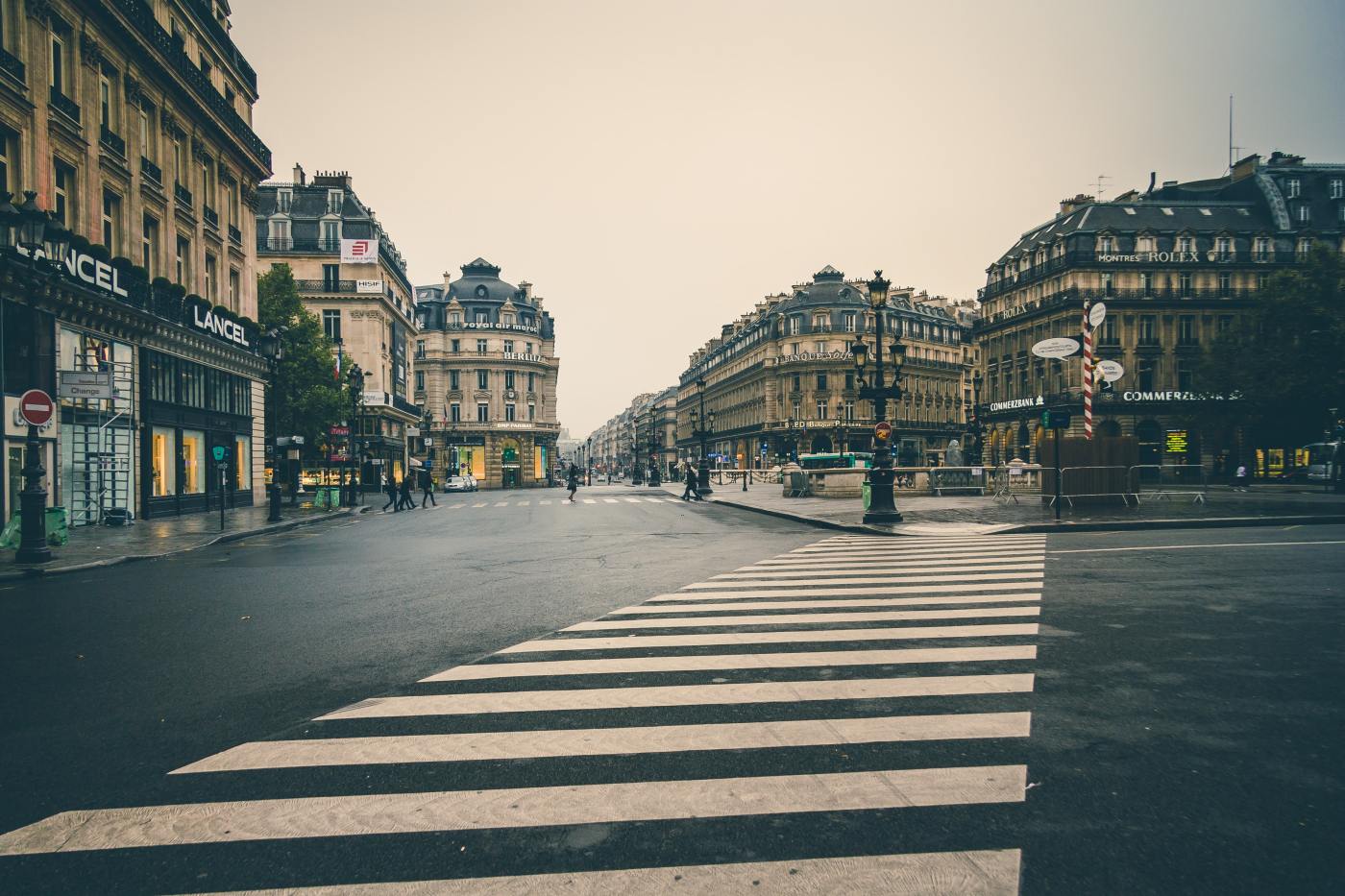 Ossian was a contradiction. A city nestled in the middle of an oxbow lake was strange enough. But to be so consumed by Nature and yet remain completely untouched, that was a different kind of magic entirely. Unlike most of the towns and cities in the region, Ossian didn’t develop organically. Aside from the river, there were no abundant resources. There were other established settlements meeting any requirements it could fill.

Instead of necessity, Ossian was built for curiosity. It had been built to the specific designs of the oldest of the mage families. Every road and every building set to the schematic of an ancient rune of protection and prosperity. The order of construction had been crucial, the ritual of the making as important as the rune itself. Any mistake would mean starting anew.

An undertaking of such grand proportions drew attention from the greatest mages and scientists of the age. With their support and investments, it could be nothing but a beacon of civilisation in a harsh and unforgiving world. Ossian served as proof that Nature could be tamed.

The only way in or out of Ossian was by train. Tracks had been erected high above the dense forests below. Secured and protected by the Mage Lords, they repelled the demons and spirits outside. Another painstaking experiment in the name of progress. Another step for humans to carve a life in a world that was not made for them.

The seasons meant very little inside the city. Winter had given way to Spring, yet the cold refused to abate. There had been no snow to melt, and there were no trees or flowers to bloom. The only change could be found in the clouds, lightening from grey to white. The occasional peek of a blue sky gave the illusion that Summer was on its way.